UNITED KINGDOM-BASED Zimbabwean singer and songwriter Joy Roselyn “JoyRukanza” Rukanzakanza has released the video of her third single titled Queendom which she described as special, adding that it was a departure from her usual soft melodies.

Faster than her usual ballads and bearing both subdued and comparatively loud segments, Queendom is plucked off JoyRukanza’s forthcoming album MATTER-MORE-FOR-SIS.

The singer said Queendom was an ode to all African queens.

“Queendom is a pop and reggae-infused record with a lyrical content that serves to share an aggressive message about the empowerment of females, through the use of a love story,” she said.

“This one is very special to me. Queendom is a departure from the usual soft melodies that I am known for, and in this record, I specifically echo sentiments that empower women.”

JoyRukanza said she wrote the song after the rise in gender-based violence cases which were recorded globally at the start of the COVID-19 pandemic as many were locked down.

“This project was extremely challenging yet rewarding.

“We had to plan and co-ordinate the project remotely due to the pandemic, which saw me working with a team of dedicated creators across Africa,” she said.

JoyRukanza said it had been an honour to work with an extremely dedicated cast and crew from Tanzania while also experiencing the rich cultural offerings at historical sites like Bagamoyo.

“I travelled from the United Kingdom to record the song in Zimbabwe in 2020 and shot the visuals this June in two Tanzanian locations, Dar es Salaam and Bagamoyo.

“My make-up artist flew in from South Africa with a wardrobe that was curated remotely by my South African stylist, while we had our creative producer travelling from Zimbabwe,” she said.

She said the video was available for streaming on all digital platforms such as YouTube, Apple music, Tidal, Spotify and Deezer.

After a positive reception of New Day, she followed it up with another successful single, Roses.

She has been featured in Enosoul’s projects and is also part of South African singer
Chymamusique’s recent offering Musique. 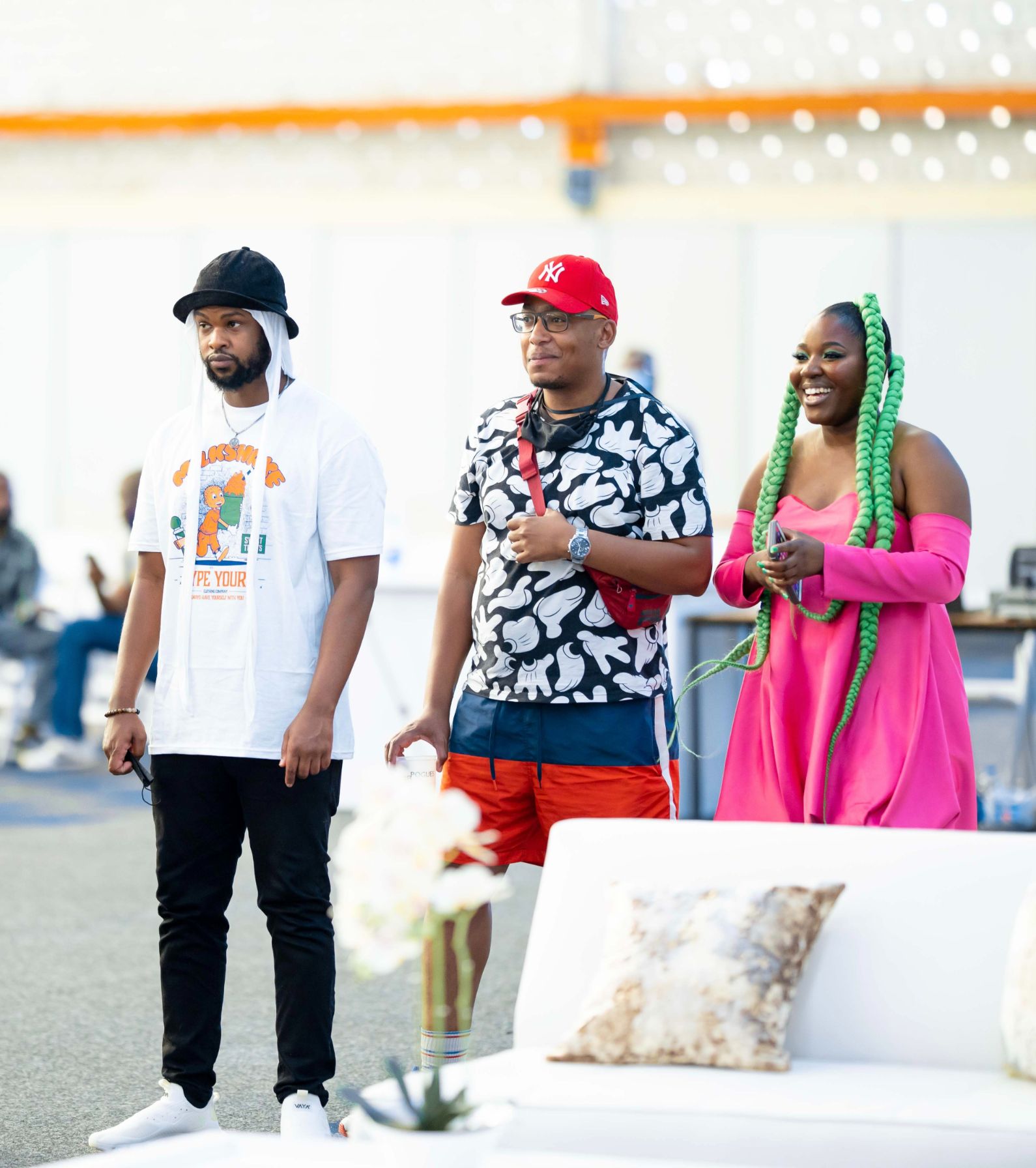 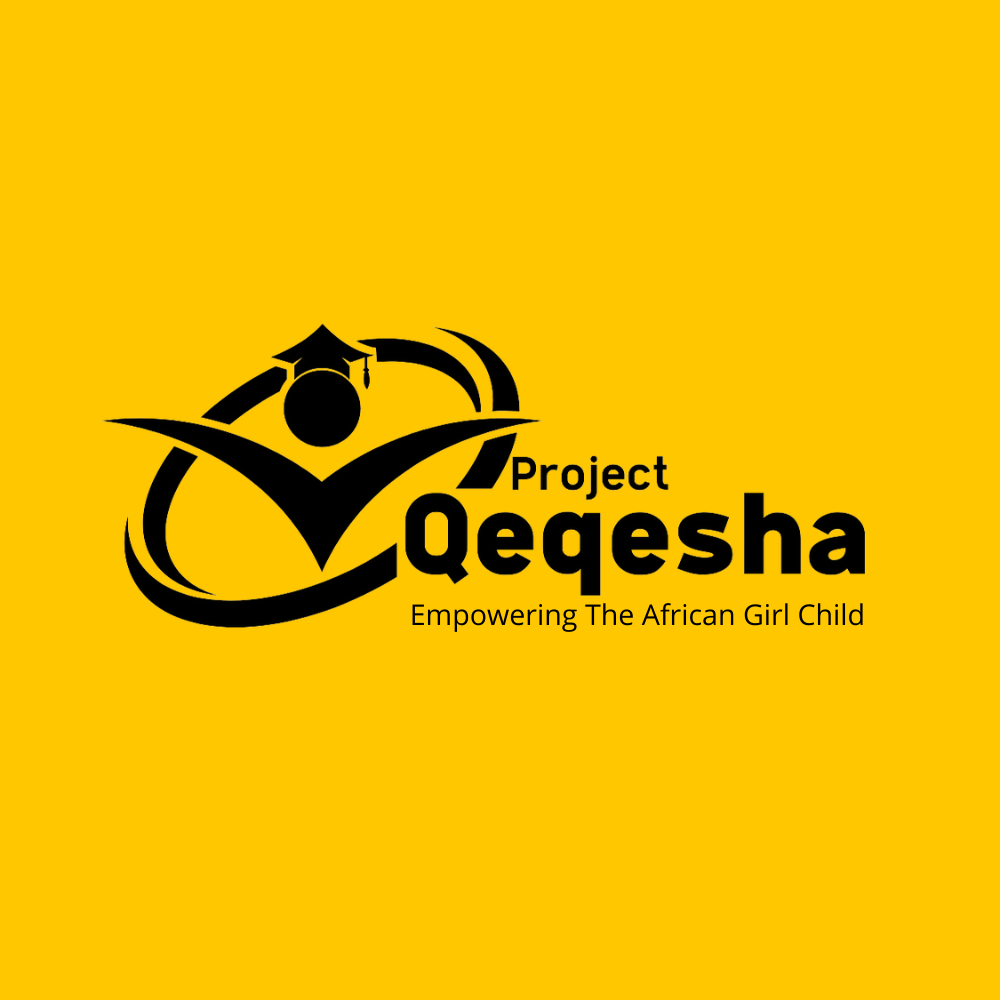 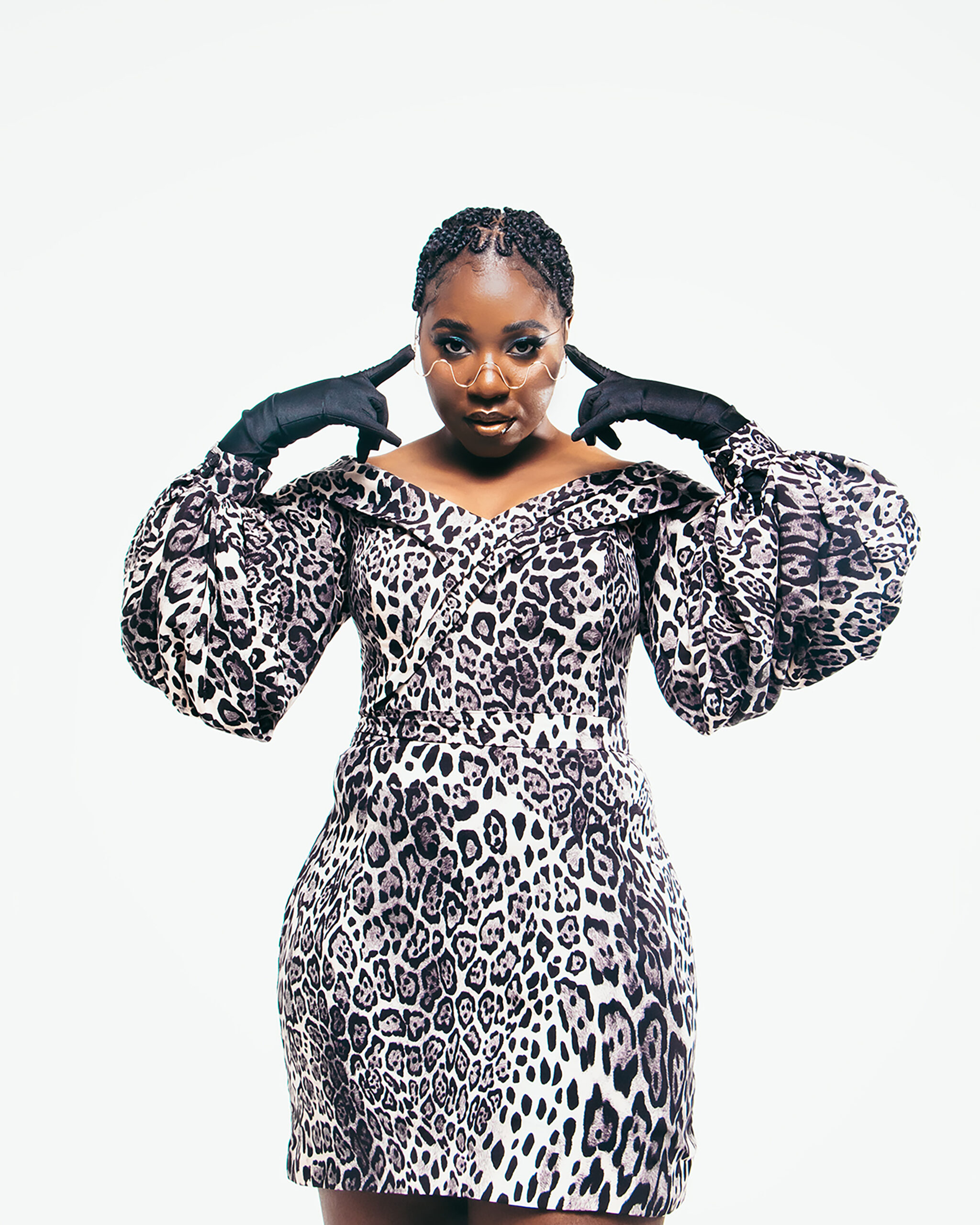 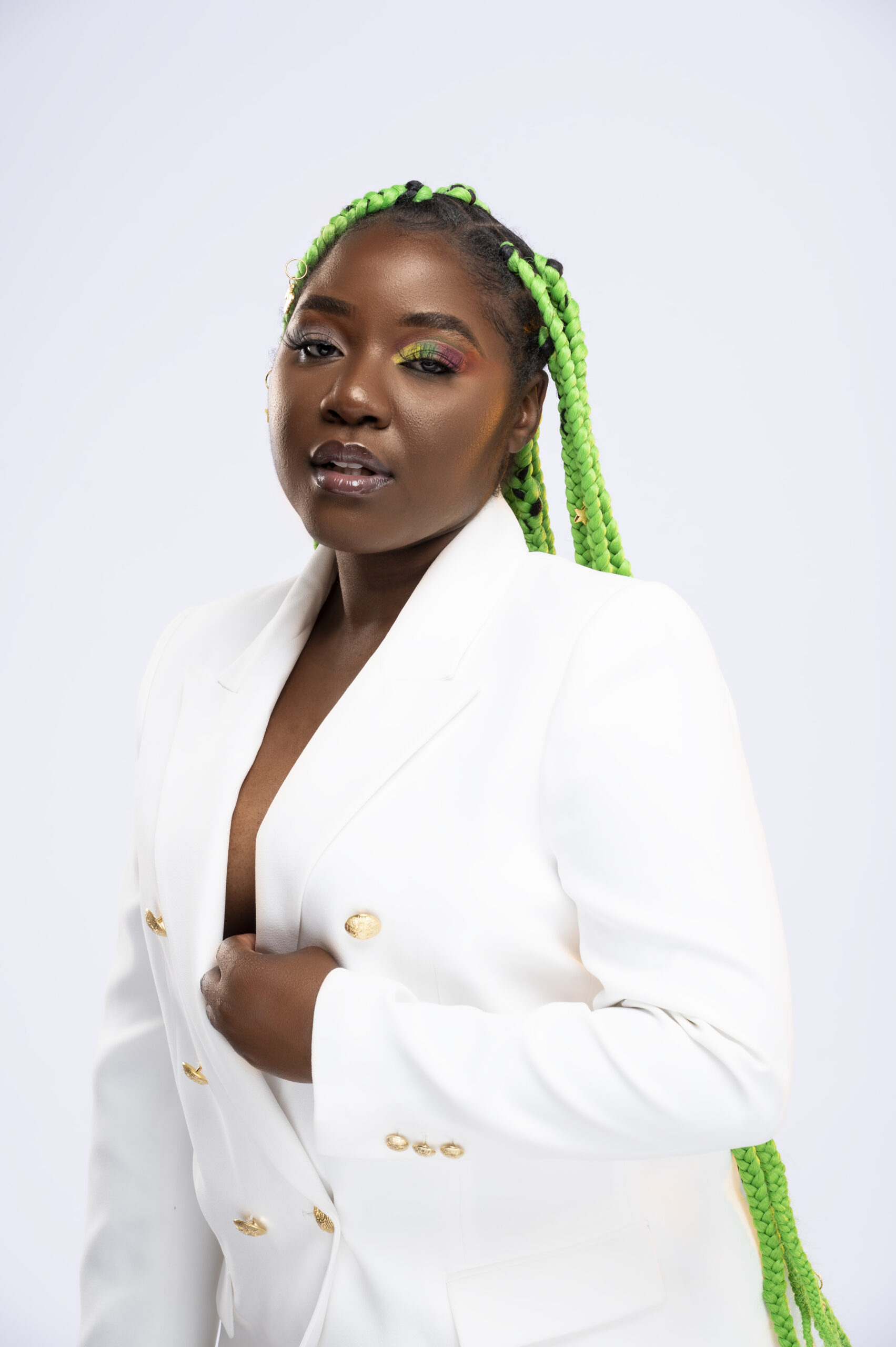 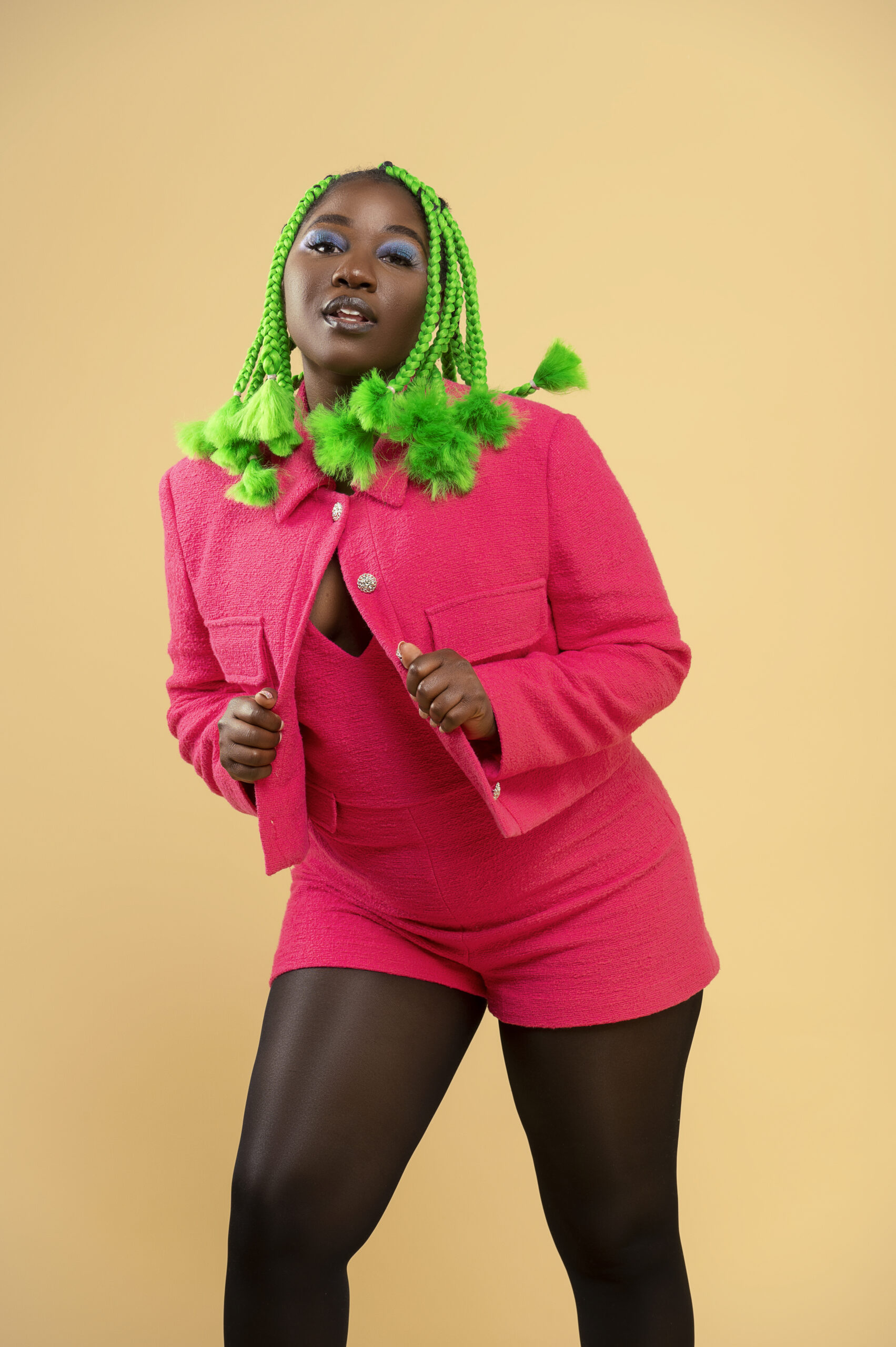